The Study and Design of Type

The reissue project has been funded as a Kickstarter campaign on the occasion of the centenary of Aldo Novarese’s birth  (June 29th 2020).


The book is now available in selected bookstores and on Archivio Tipografico online store. 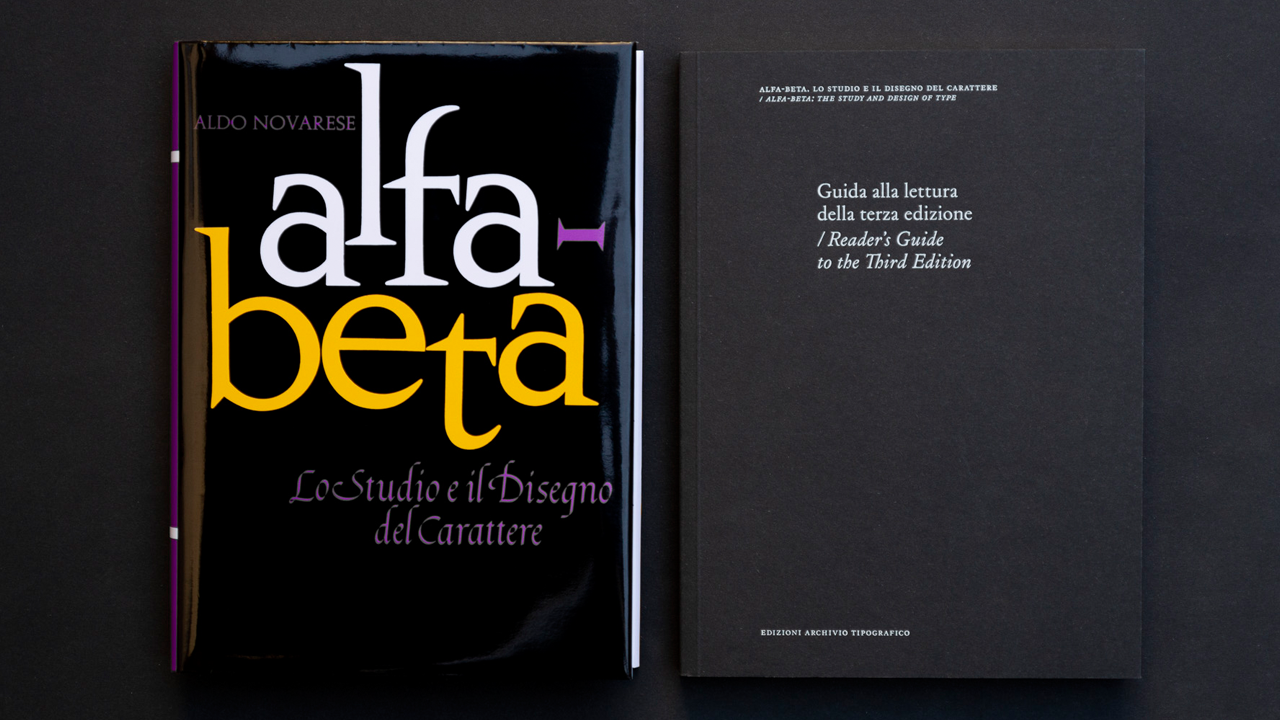 The first edition of Alfa-Beta, released in 1964, was published in 1964 by Progresso Grafico and distributed by G.B. Paravia & C. The cover price was 5,000 Italian liras.

This book is a testament to Aldo Novarese’s overall work and design ethos. It is a highly specific vision of the discipline, written by a practitioner, describing the evolution of writing. He stakes no claim on completeness or scientific rigor, but rather outlines the field in a highly functional way, justifying the forms and typographic styles of the time. Therefore, in addition to being one of very few textbooks on the theory and practice of type design written by an Italian, Alfa-Beta also presents the history of typography from an original, dynamic perspective that remains a noteworthy source of inspiration. 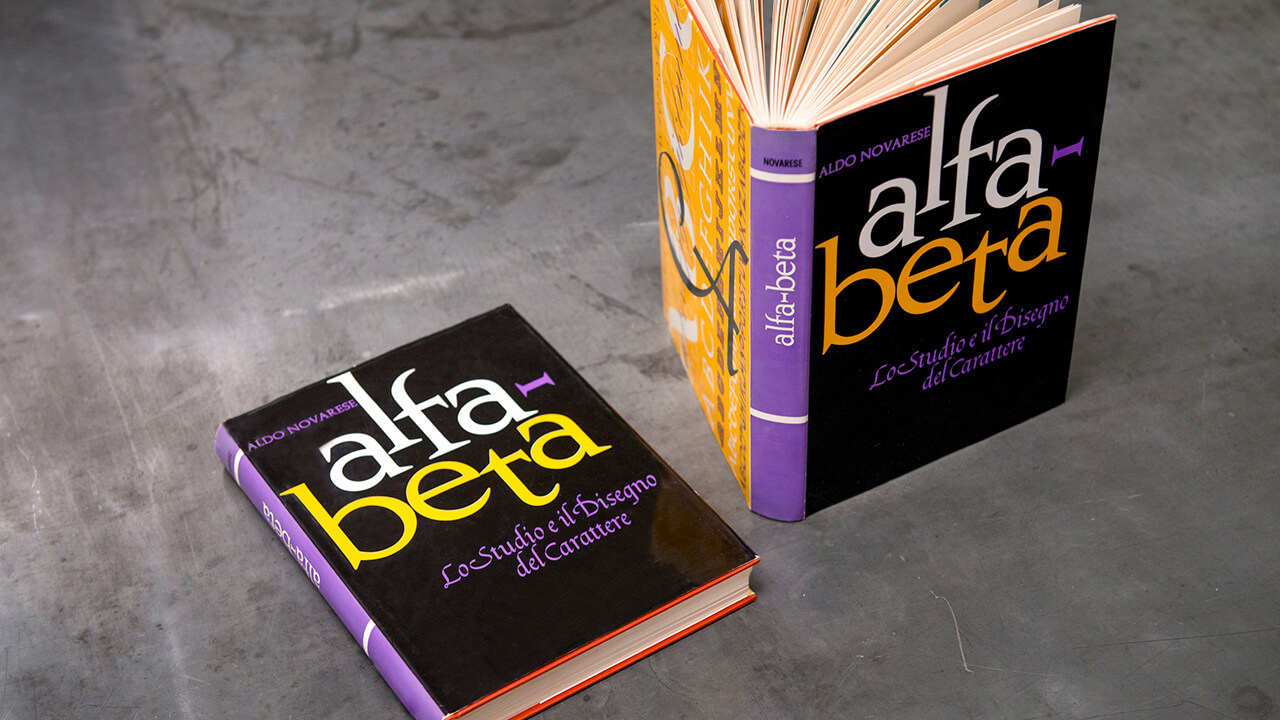 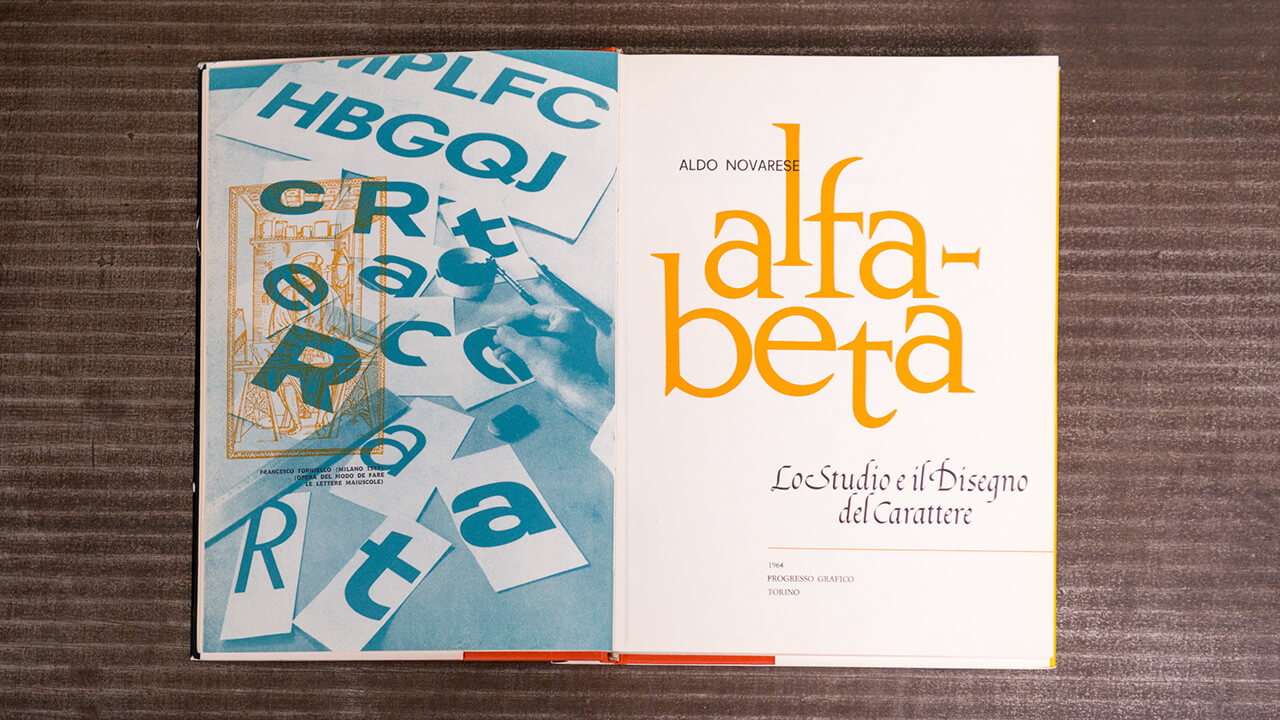 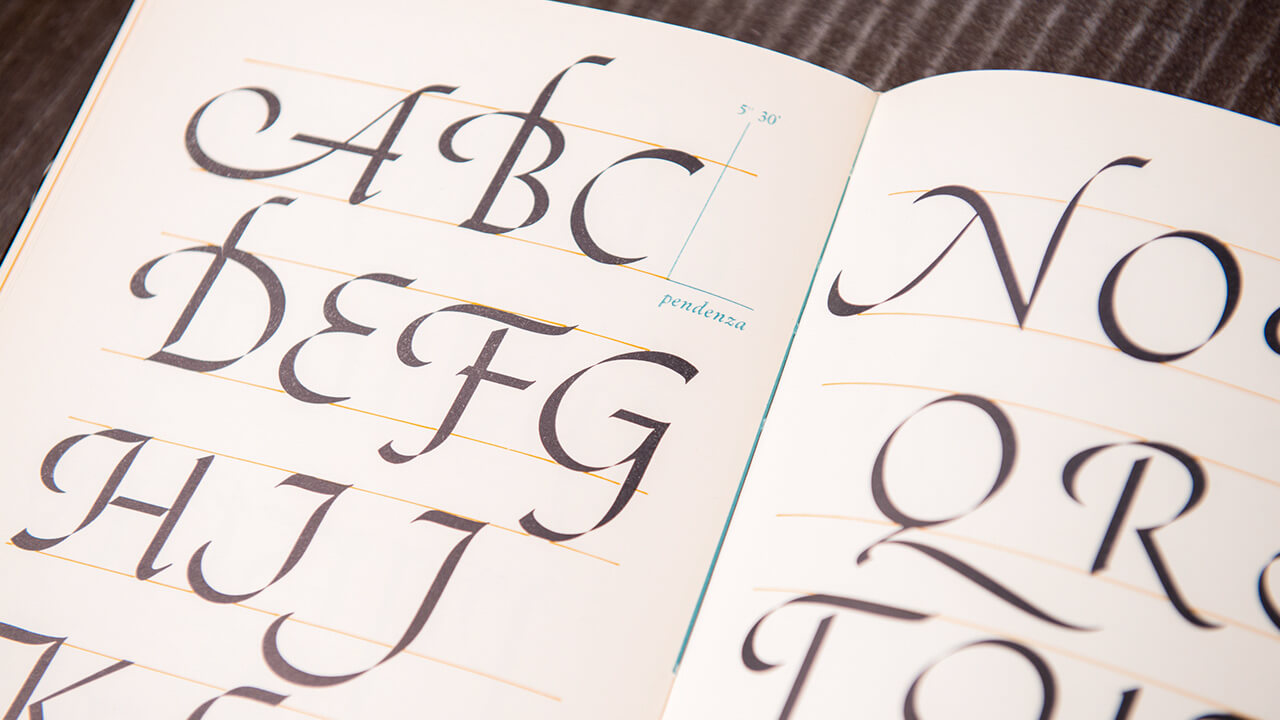 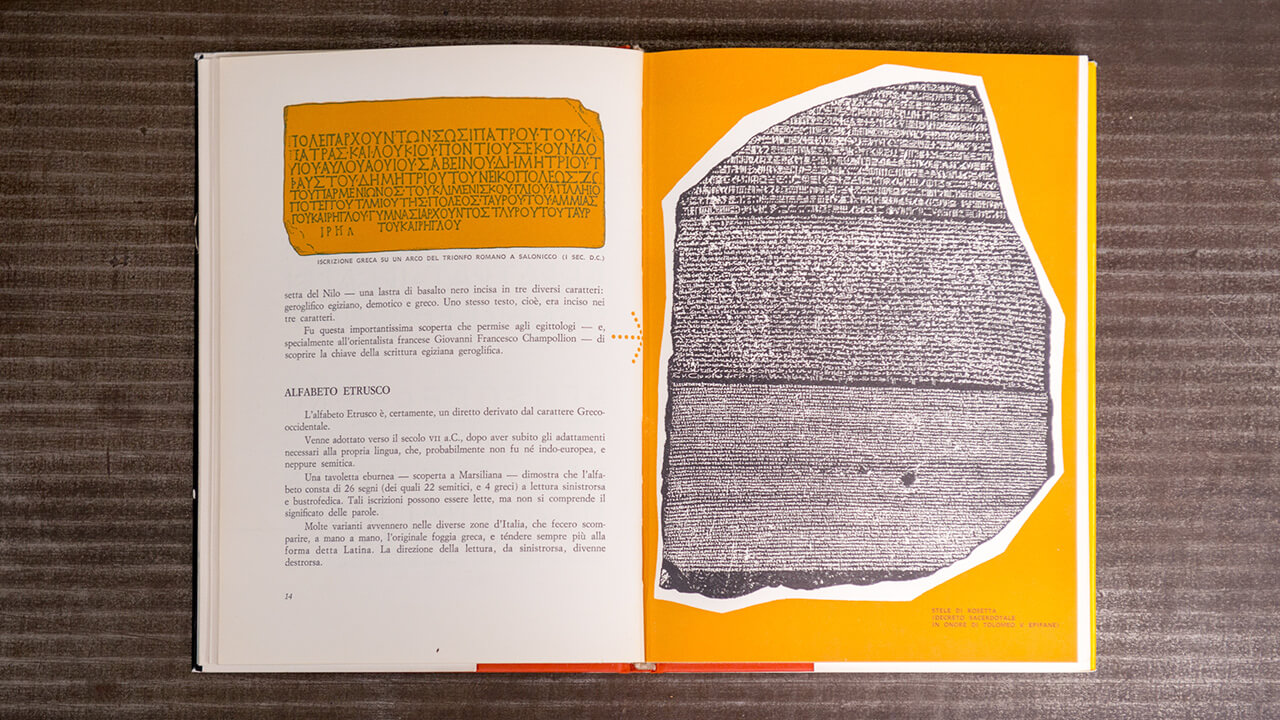 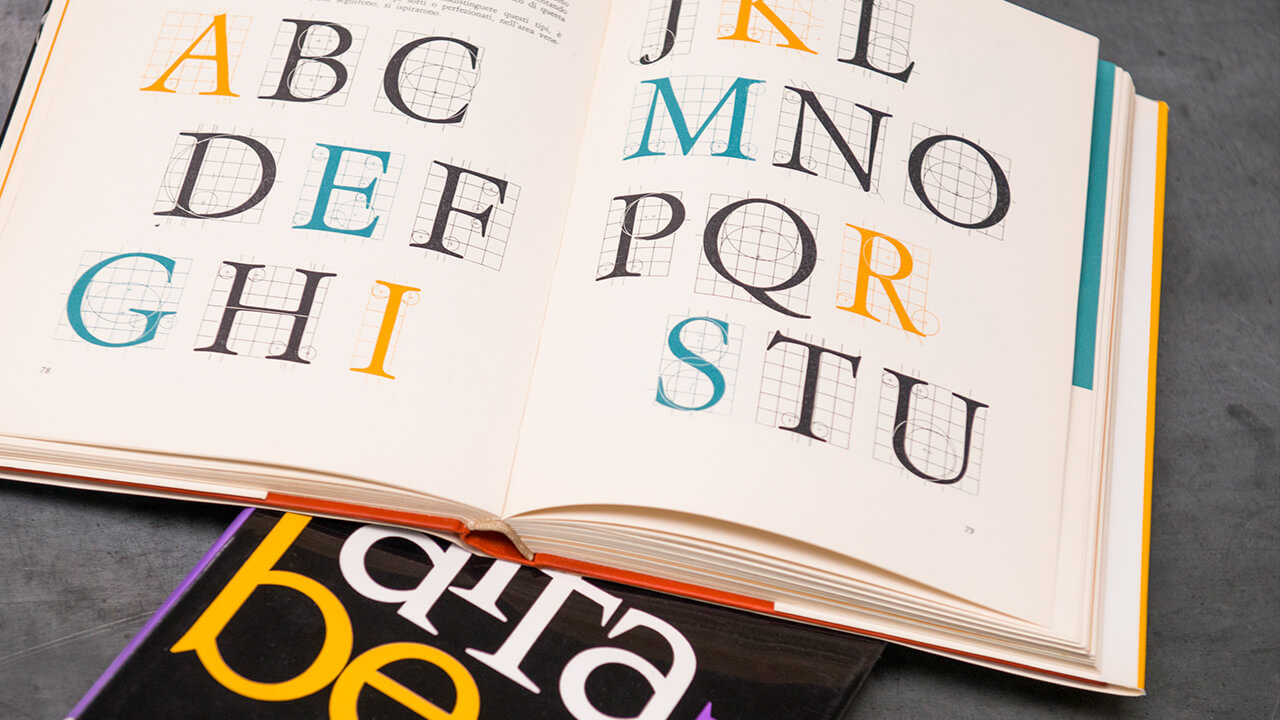 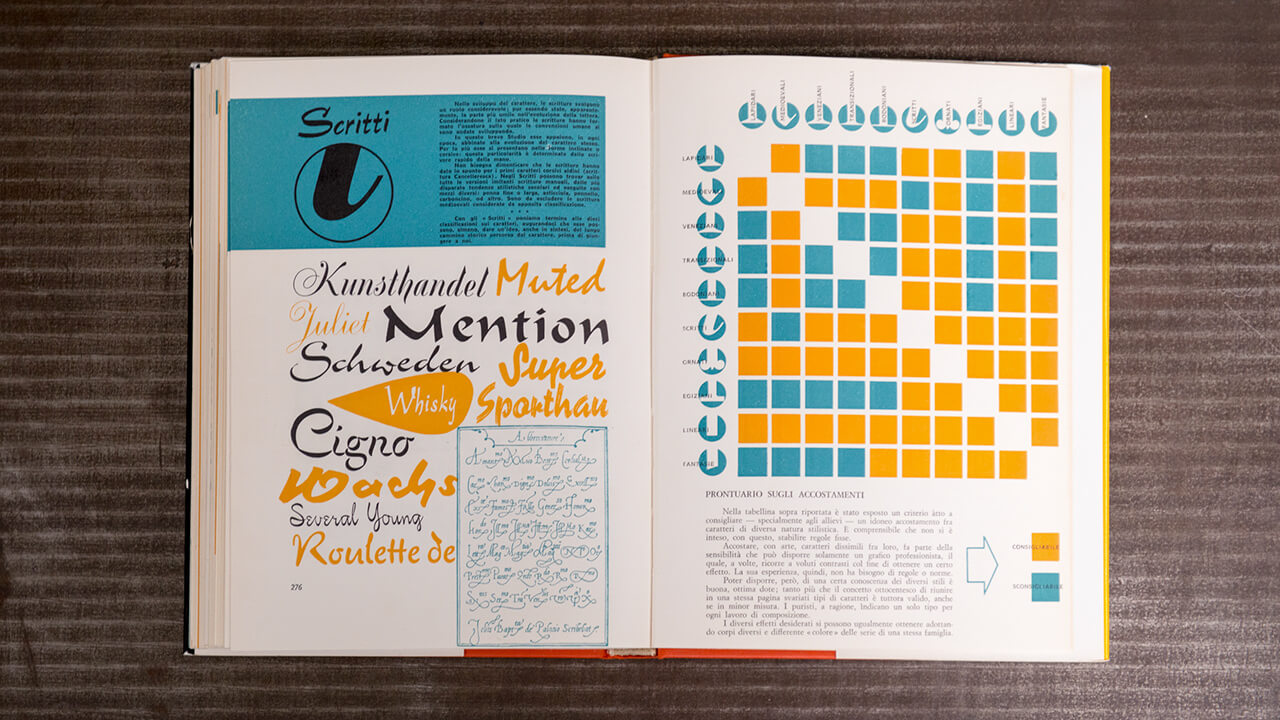 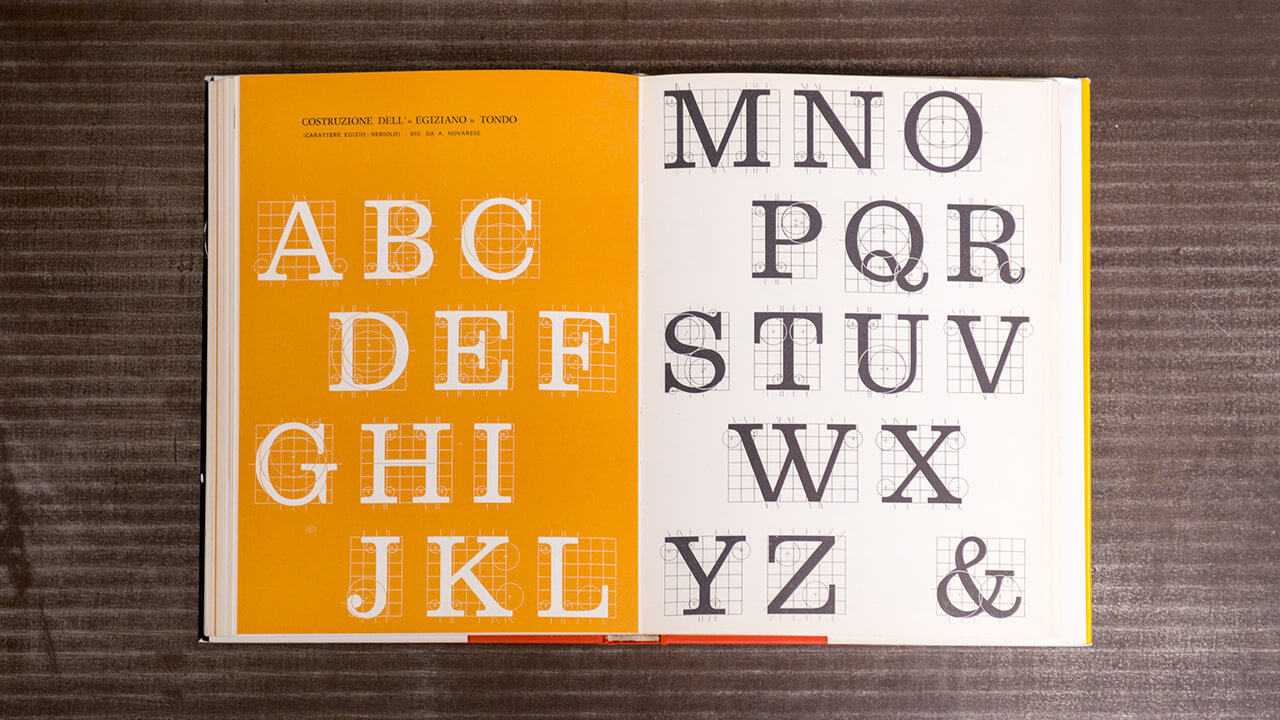 Aldo Novarese, born in Pontestura, Italy, on June 29, 1920, achieved worldwide renown for his extraordinary typefaces. In 1936, at the age of sixteen, he began working at Nebiolo, a lead-type foundry and printing-press factory, under the mentorship of Alessandro Butti. In 1952 he succeeded Butti as director of the in-house design studio.

His long career at Nebiolo saw the production of about thirty typefaces in over one hundred styles, until 1975, when Nebiolo’s cast-metal foundry was shut down, and its production of lead type came to a full stop. As his job there evaporated, Novarese launched a freelance career, designing for an international client base that included Agfa, Berthold, Haas, ITC, Mecanorma, Photo Typositor, Reber, Tygra, and Visual Graphics, producing around seventy new typefaces, which to this day have not been fully cataloged. 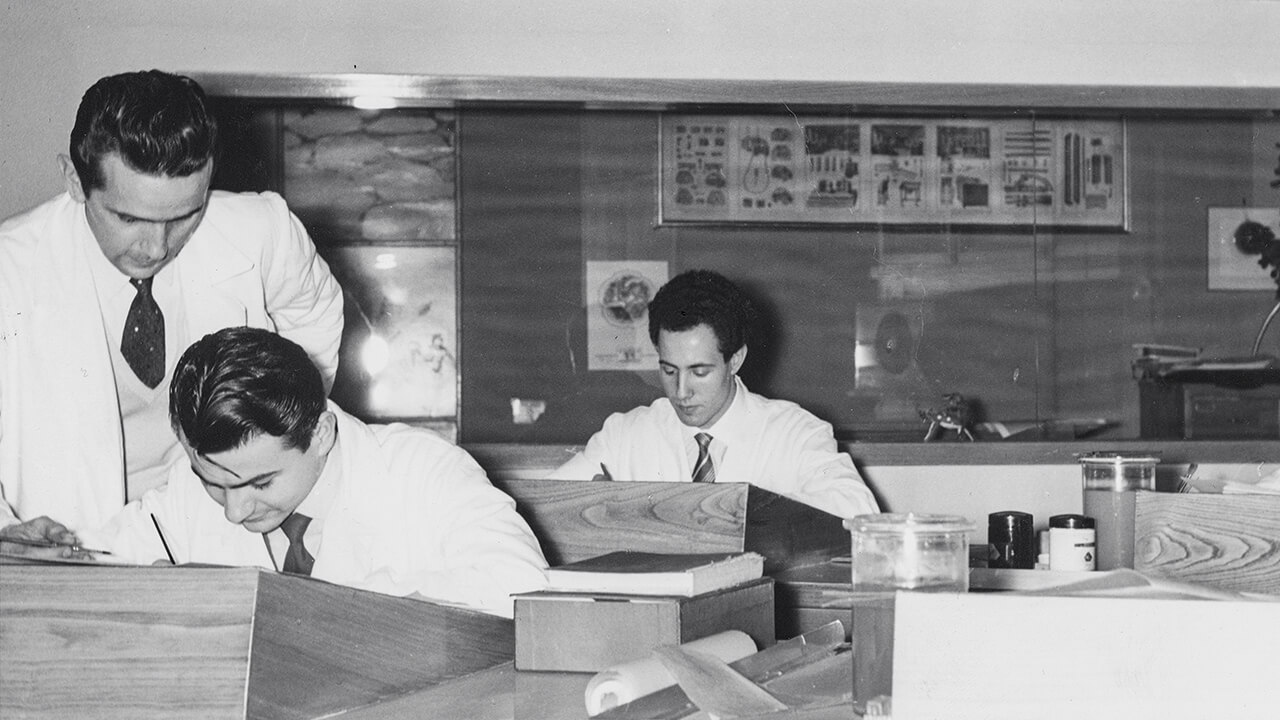 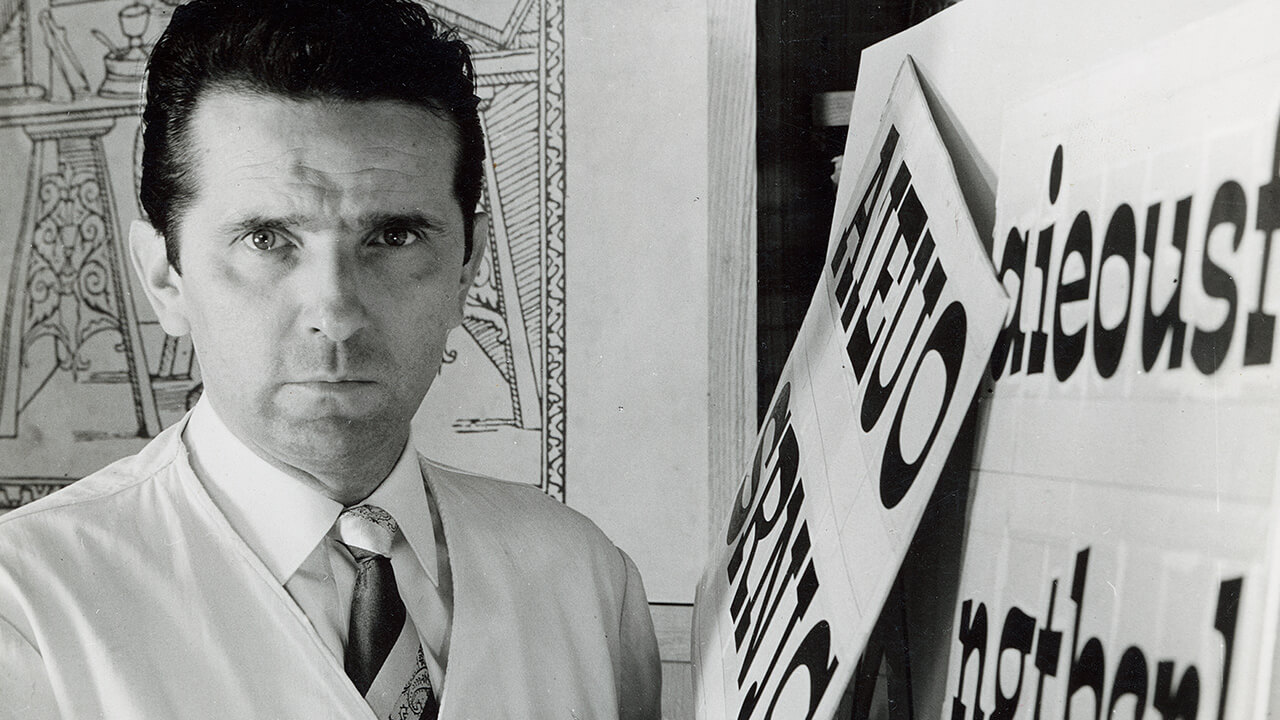 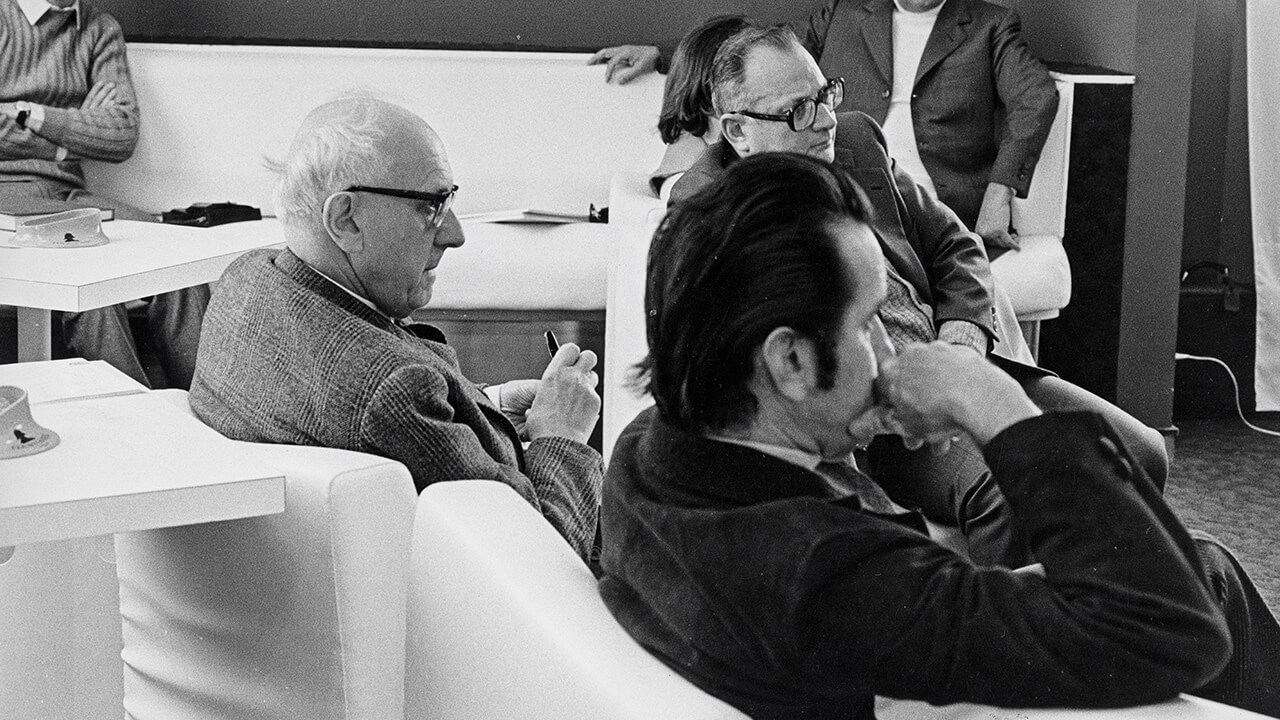 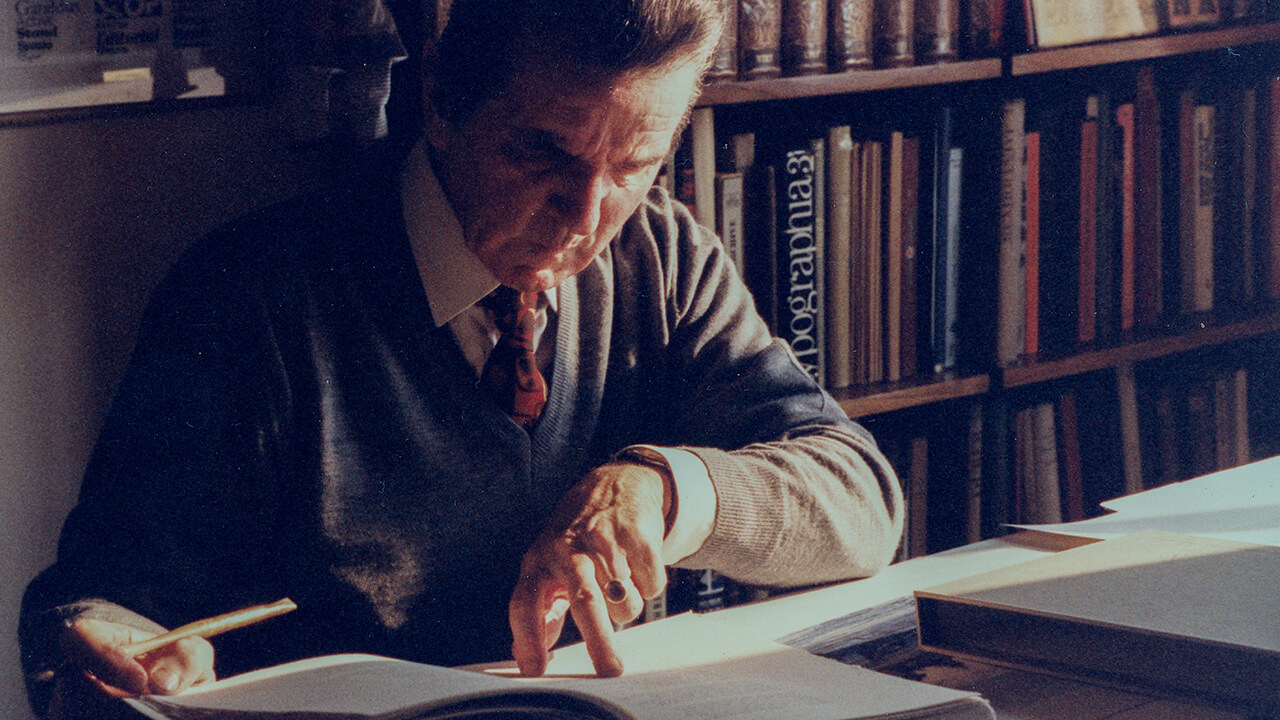 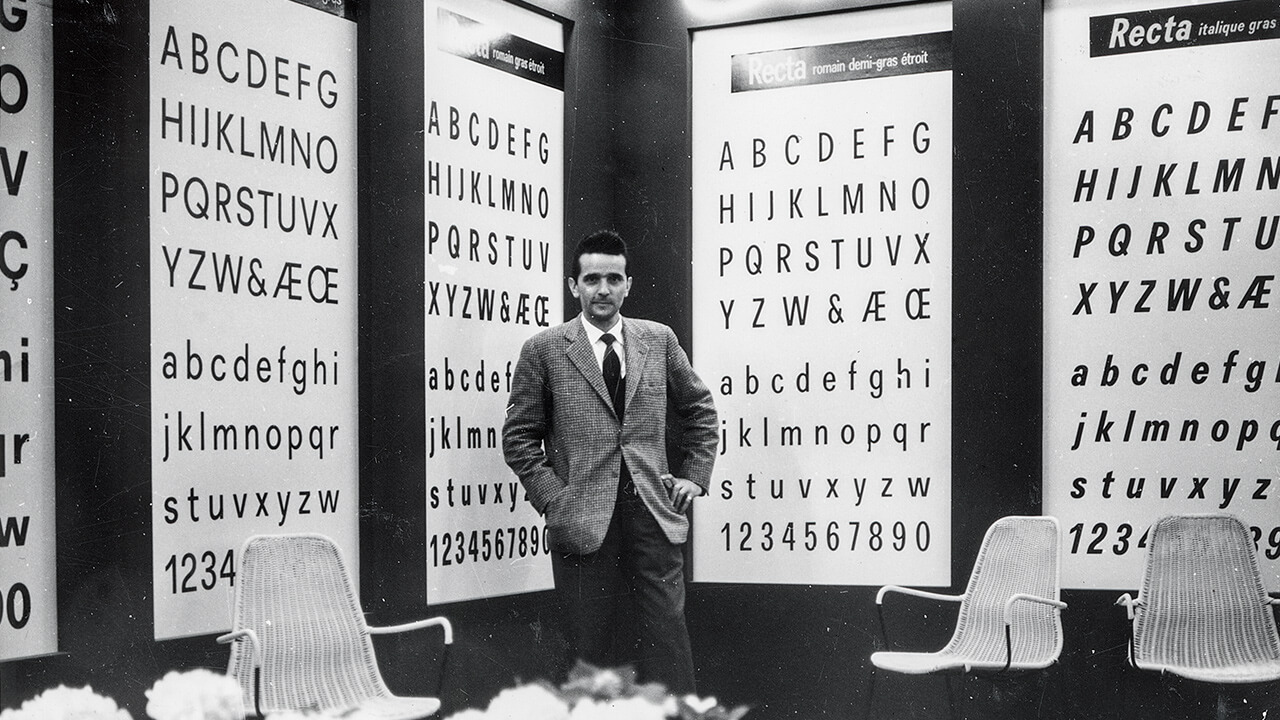 “I actually met Novarese. It was at an ATypI meeting back in the late 70s. He was and elegant and charming man. I would have never guessed that this delicate person was behind such cool and revolutionary typefaces like Eurostile or Stop! I was barely 30 at the time and very impressed. In the hands of gentlemen like Aldo, type design suddenly became a cultural activity, beyond mere pencil sketches and boring artwork.”

“This book is both a history of the alphabet – from Egyptian hierolglyphs to 20th-century typefaces – and a presentation of his own type designs and those of other great designers from Gutenberg to our times.”

“Aldo Novarese—much like W. A. Dwiggins, R. Koch, E. Gill, and even my grandfather, John Howard Benson—possessed an innate sense of the whole. One could easily look at a piece of his work and wonder how he could bring together such seemingly disparate parts into an undeniably appealing, complete, and successful design.”

“A fundamental document of modern design is becoming available again, with the help of the type community. Not only does Aldo set forward the essential principles of good typography, but he shows how it is done in a delightful way.”

“We need to know more about Aldo Novarese's work, because it has shaped our global visual landscape. Every day, everywhere, we encounter his vision on our signs, screens, streets, pages, cars, clothes... The apparent simplicity of his design — the familiar, obvious and logical aesthetic of his typefaces — is the result of a unique and sophisticated process. Novarese explored and developed complex approaches to an exceptionally wide range of stylistic themes, leading to brilliant syntheses which are the basis of his timeless, universal typefaces.”

“Aldo Novarese is one of the often-overlooked maestros of 20th century type design. His work veers from the sublime (Nova Augustea) to the goofy (Estro); from the ingenious (Stop) to the clumsy (Ritmo); and from the swoonily romantic (Fontanesi) to the severely utilitarian (Eurostile). Novarese is a designer one can simultaneously love and hate, but he cannot (and should not) be ignored.”

“Aldo Novarese covered a wide range of styles in his work, but his oeuvre is sadly unknown to most present-day typographic enthusiasts outside of Italy. This is surely because of the language barrier. The initiative to republish Alpha-Beta should go a long way to restoring the global reputation Novarese had in the 1970s. I’m pleased that both young designers today and future generations will be able to access Novarese’s ideas more easily now.” 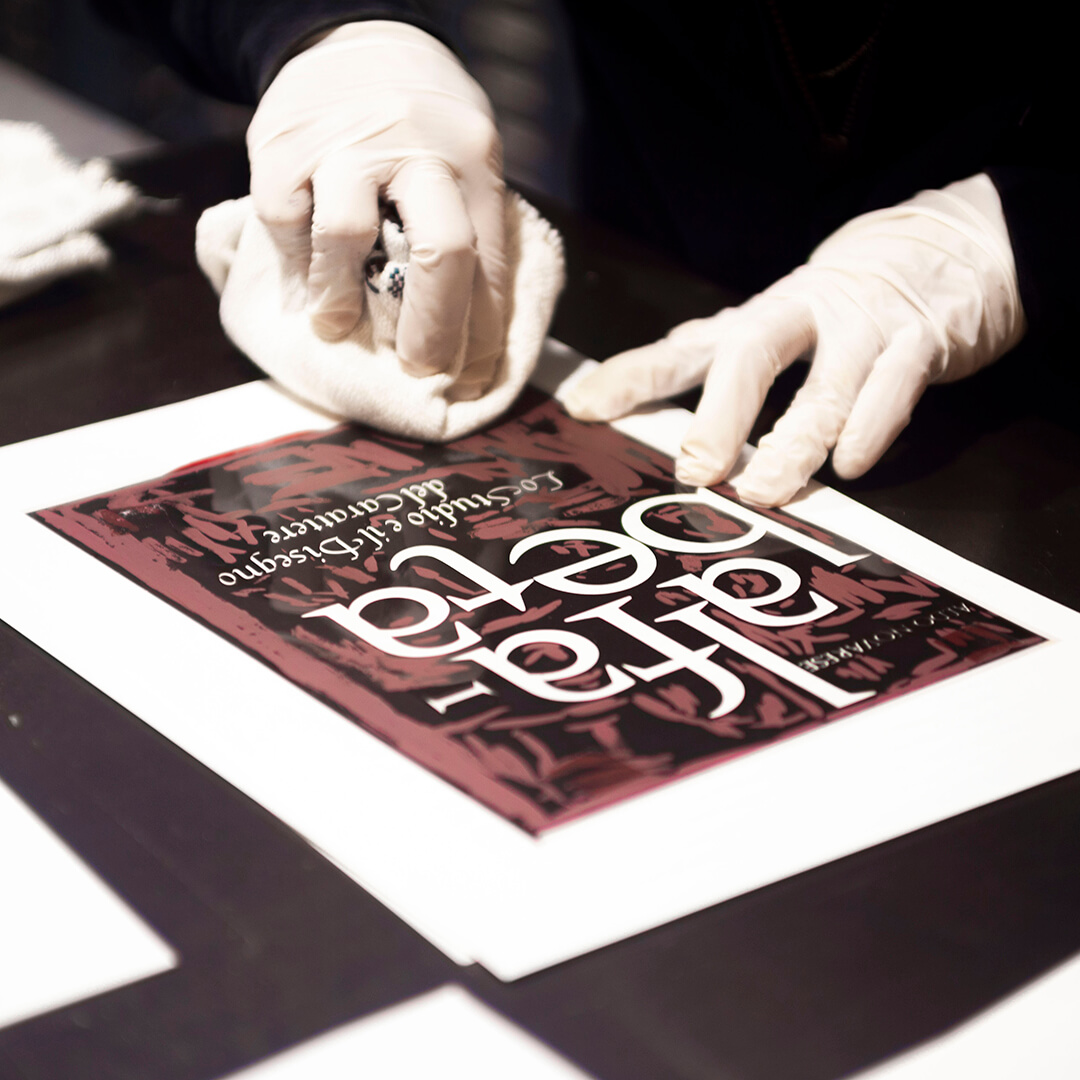 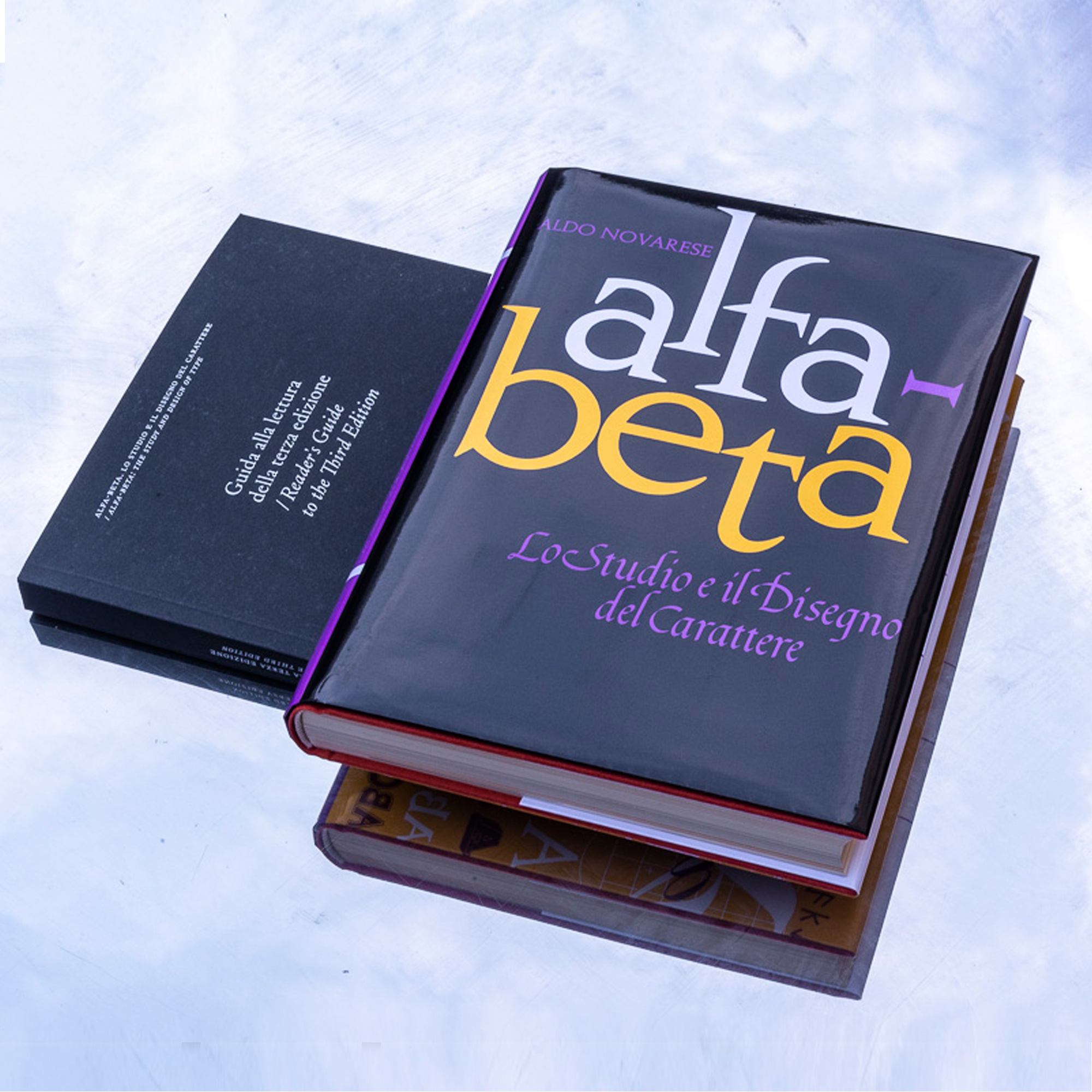 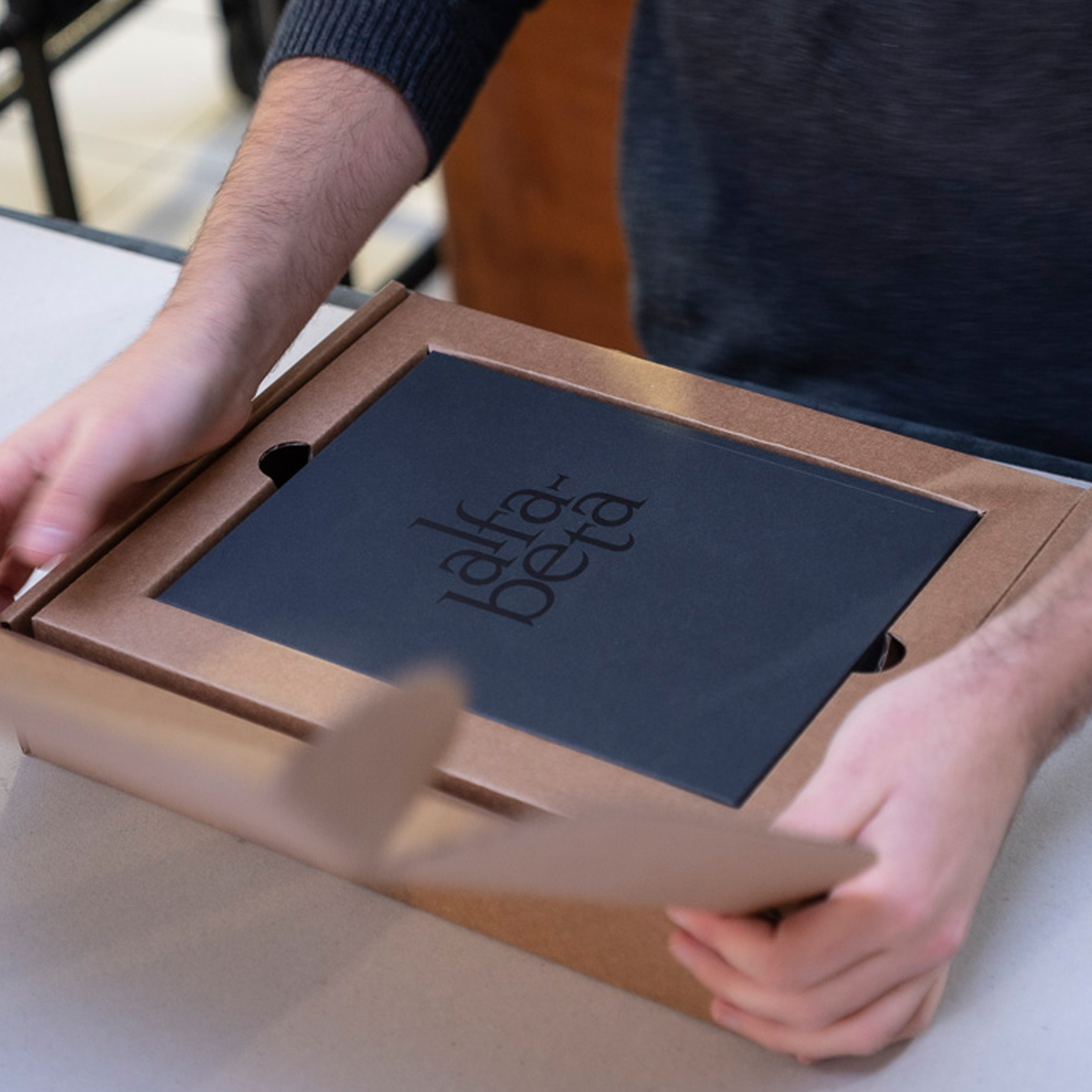 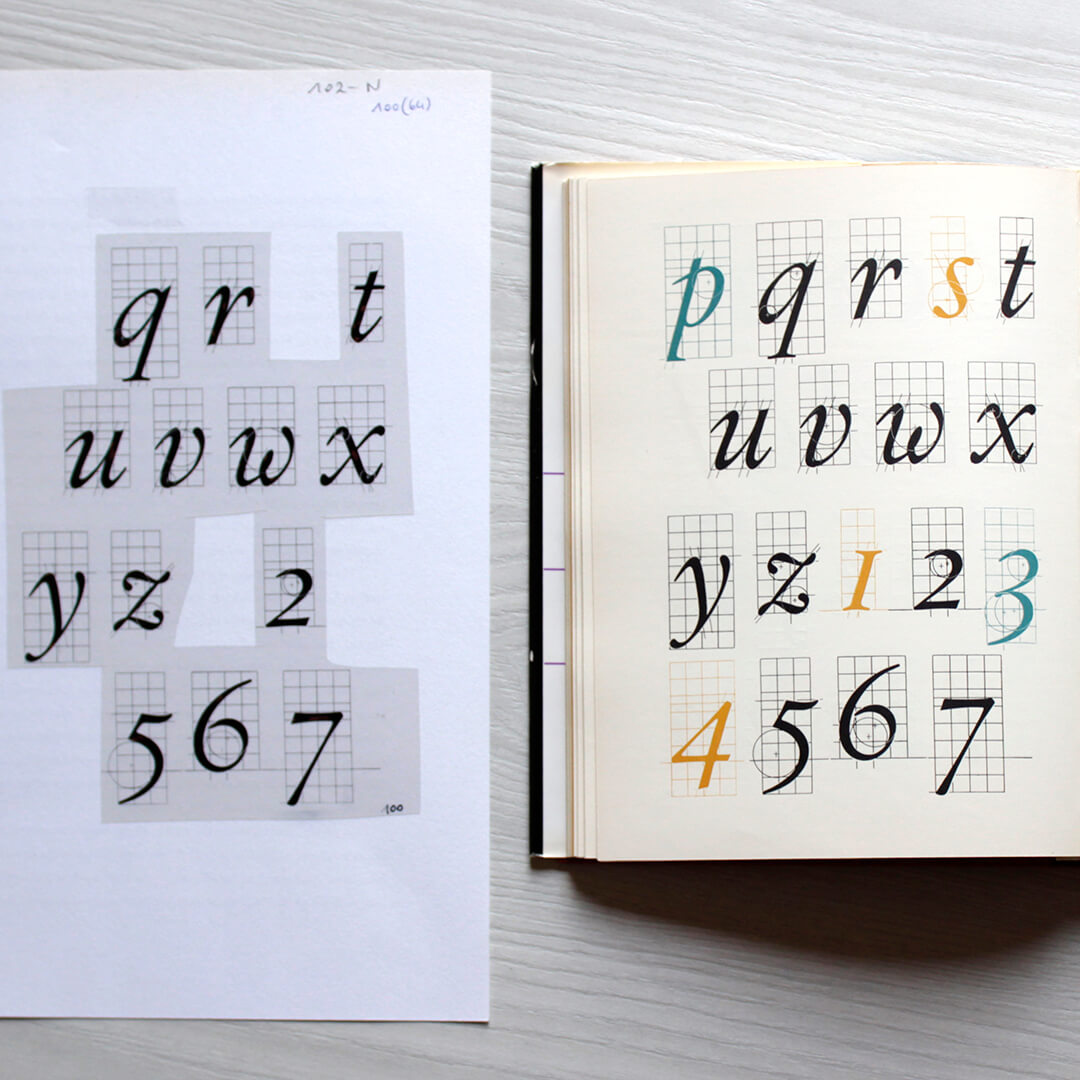 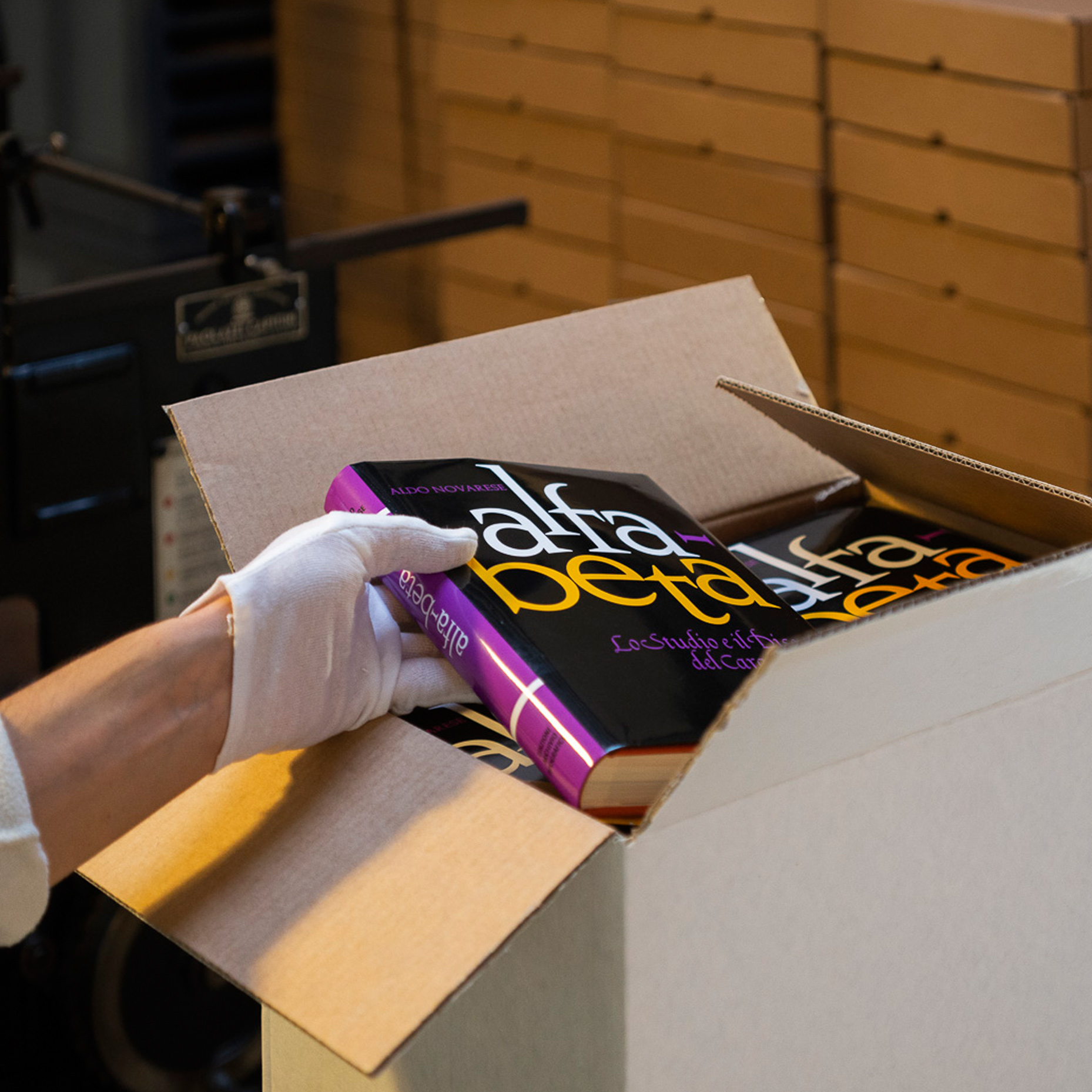 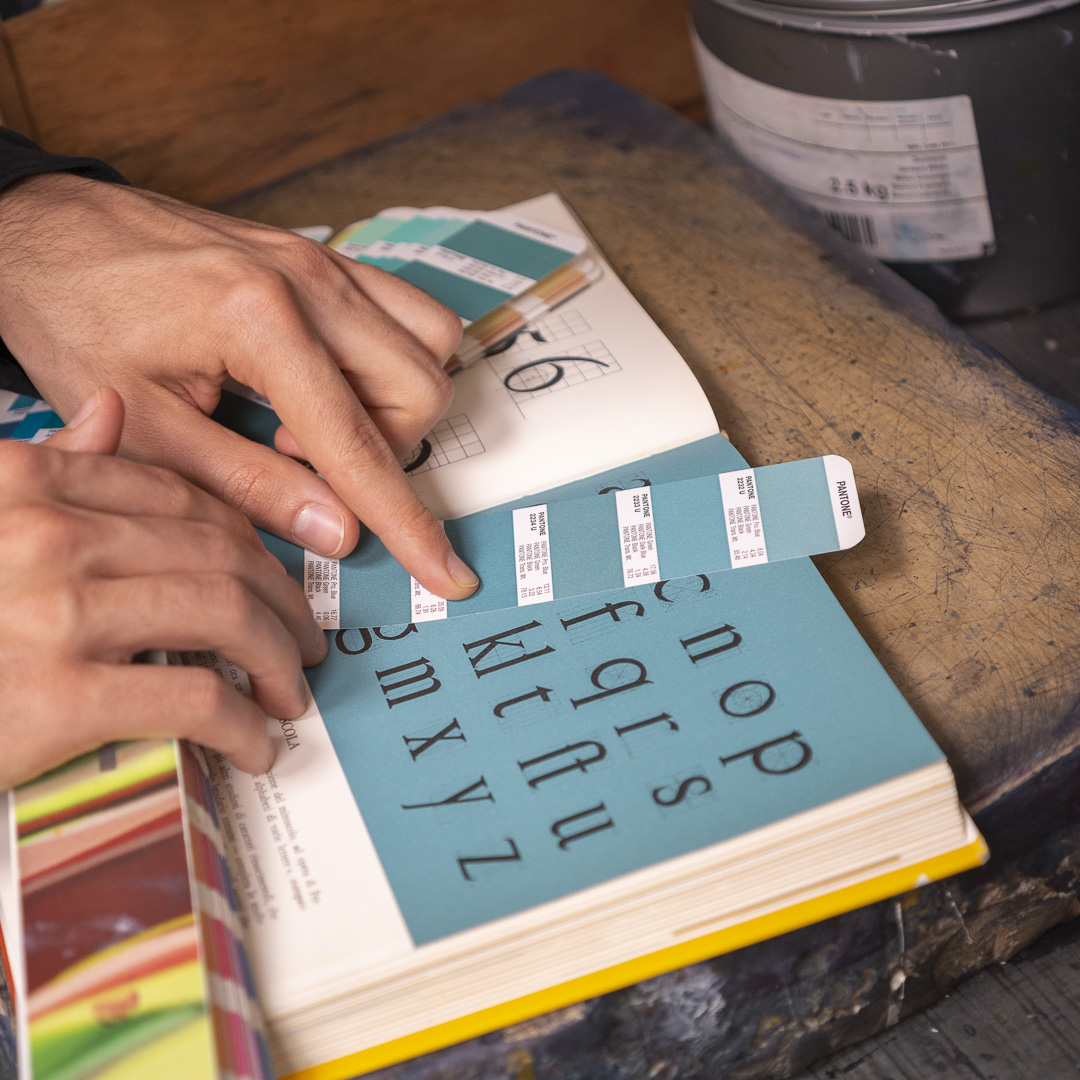 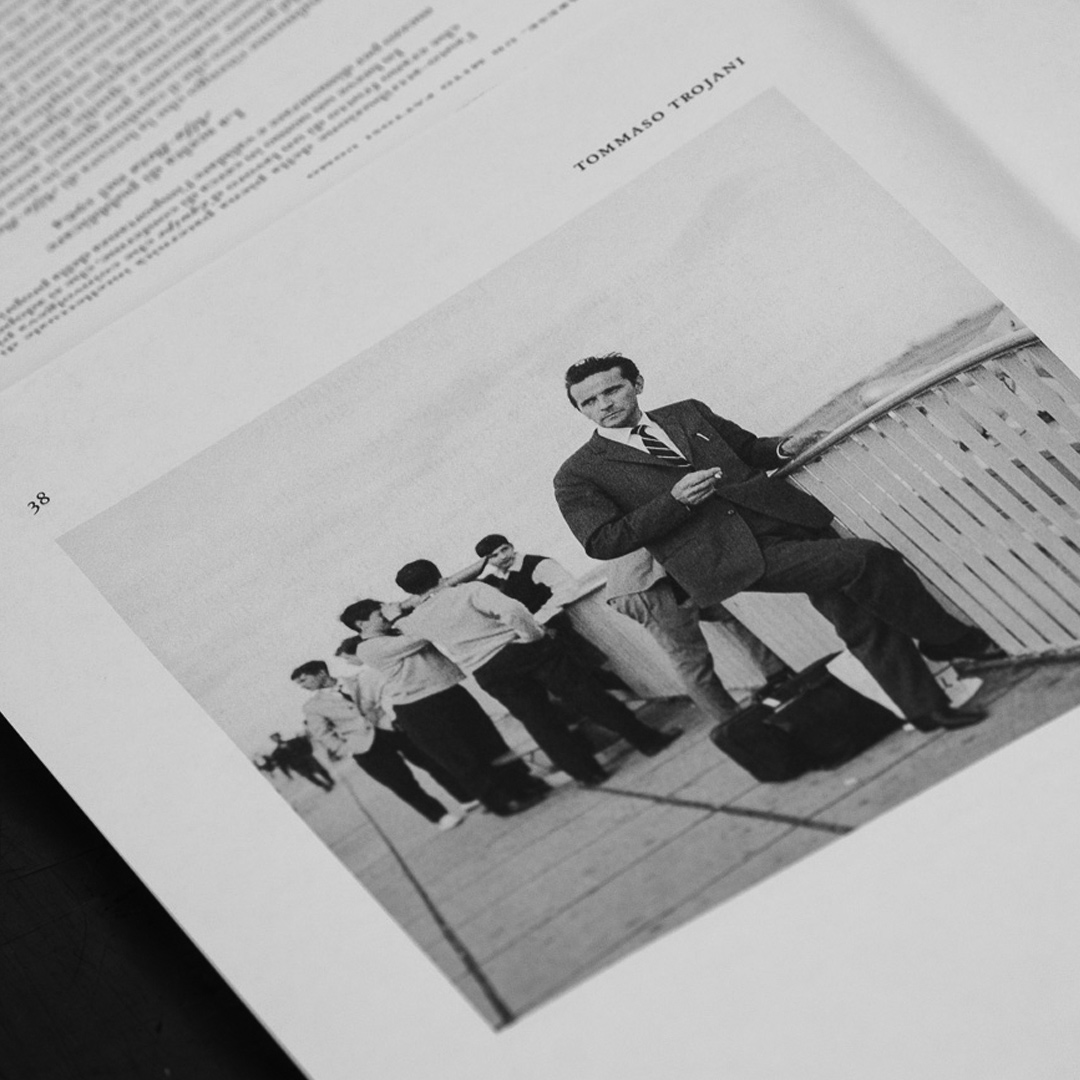 You can use this press kit to spread the project following the directives CC BY-ND 4.0

With the support of